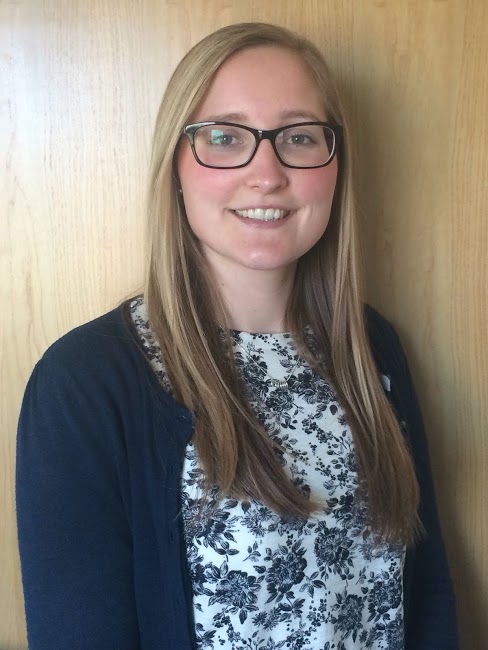 She enjoys providing Neck & Back Pain treatment to patients of all ages using a range of techniques selected specifically for each patient. Her qualified techniques include chiropractic manipulation, use of an activator, medical acupuncture, therapeutic ultrasound, orthotics, strapping/taping and a range of soft tissue therapies. Jo feels it is particularly important to give her patients ways of self managing their complaints using home exercise and advice where appropriate.

She originally worked in Essex where she was involved in developing the NHS Manual Therapies AQP scheme which has since been rolled out to a number of areas across the UK. Whilst in Essex she also produced research used to advise BUPA and the NHS on their Chiropractic treatment methods whilst running a very busy private practice. Originally from Torquay she has recently returned to her roots in the South West. 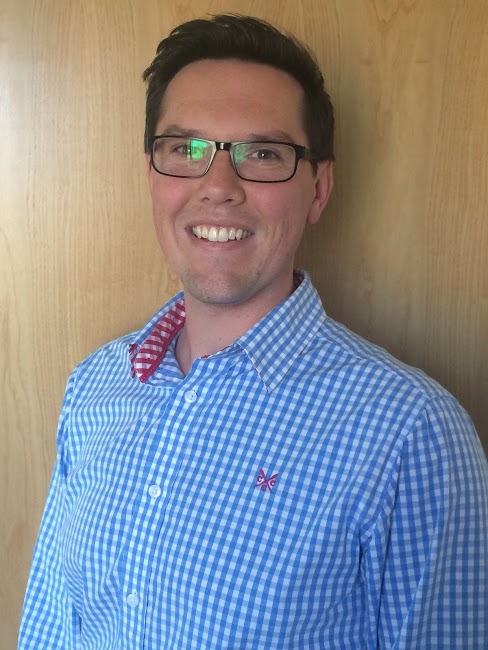 Originally from Southampton Phil is a director of Taunton Chiropractic Clinic and currently works as a full time Chiropractor working in both our Taunton and Chard clinics. Phil qualified from the Anglo-European College of Chiropractic with a Master of Chiropractic degree after 4 full-time years of study. Since graduating Phil has worked in both private and NHS practice across North East Essex where he was involved, along with Jo above, in developing the NHS Manual Therapies AQP scheme which has since been rolled out to a number of areas across the UK. Phil re-located to Somerset to become a director at Taunton Chiropractic Clinic in 2015. He is registered with the General Chiropractic Council (GCC) and is a member of the British Chiropractic Association (BCA), Royal College of Chiropractors (RCC) and British Medical Acupuncture Society (BMAS).

As a Chiropractor Phil's main focus is to provide treatment and rehabilitation for new and long term/chronic conditions whilst working with his patients to help them manage their condition, using self-help exercises where possible. Phil is trained in a range of chiropractic techniques including manipulation, medical acupuncture, the use of an Activator, therapeutic ultrasound, strapping/taping, orthotics and a range of soft tissue therapies.

Alongside his practice Phil is a Royal College of Chiropractors Council member, one of only 8 Chiropractors in the country to hold this prestigious position.  Furthermore Phil is a Trainer/mentor to local Chiropractors.  He has an interest in working with the NHS to further develop the delivery of primary musculo-skeletal care. This role includes conducting research, reporting findings to the NHS and training medical doctors/GPs in musculo-skeletal assessment as well as educating them on the latest treatment and management methods of conditions including back pain, neck pain, headaches of a musculoskeletal nature and a range of other muscle and joint problems.

Prior to training as a Chiropractor Phil gained a 1st class honors degree in Sport and Exercise Science focusing on sports physiology, psychology, biomechanics and the integration of these to improve performance. He is trained in the use of many sports analysis techniques from lab based studies to pitch side analysis. He has a particular interest in the biomechanics of sport and exercise with ability to assess an individual and provide advice as to how health and performance can be improved.

Outside of work he is a keen swimmer and enjoys any water sport activity. 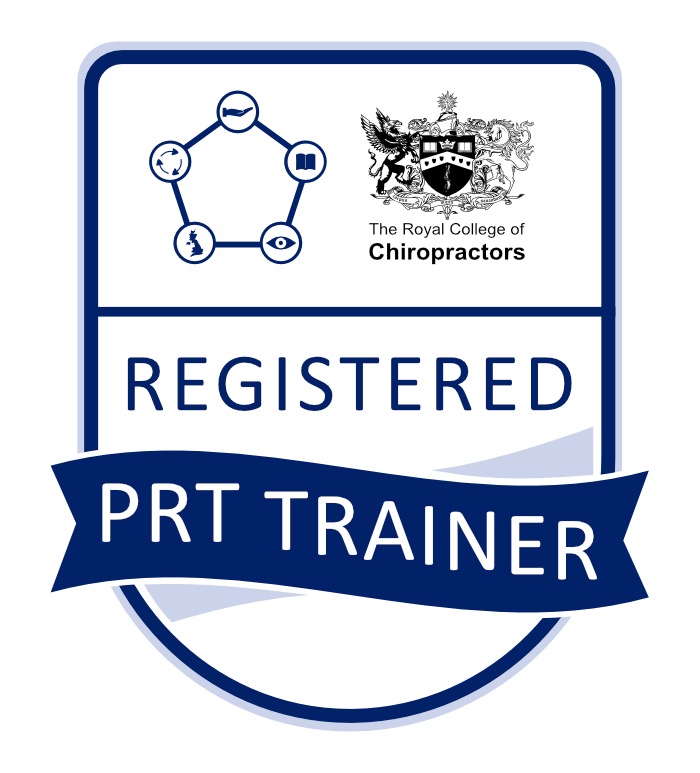 Phil is a registered Post Registration Trainer for the Royal College of Chiropractors.

Tim graduated in 1971 and worked in Berkhamsted before coming to Somerset. He is registered with the General Chiropractic Council and is a Fellow of the Royal College of Chiropractors. He is also a member of the British Medical Acupuncture Society.

He has been involved with the politics of the profession since the early 1980's, having held the post of Vice President of the British Chiropractic Association. He was also appointed by the Privy Council as an education member of the General Chiropractic Council for eight years.

He continued his education interests by being Chairman of the Board of Governors of the Anglo European College an undergraduate institution. Having been the founding President of the Royal College of Chiropractors he has been honoured with the title, 'President Emeritus of The Royal College' on retiring from the role after 18 years.

Tim's interests have included Back Pain in Industry and also trying to open the access of chiropractic to patients via the NHS and local General Practitioners.

She joined Taunton Chiropractic Neck and Back Pain Clinic in 2000 and she currently works in both the Taunton and Chard practices. She is registered with the General Chiropractic Council (GCC) and is a member of the British Chiropractic Association (BCA) and the Royal College of Chiropractors (RCC).

Sharon is qualified in many manual techniques including chiropractic manipulation, dry needling (medical acupuncture), soft tissue therapies, kinesiotaping, therapeutic ultrasound plus the fitting of orthotics. Since graduating she has qualified in the Activator Methods Chiropractic Technique (AMCT) at an advanced level and is a registered practitioner in the South West. She is also qualified as a Level 3 Pilates Instructor and teaches several classes in Taunton and she finds that Pilates is often an effective form of rehabilitation to re-strengthen the body after injury. 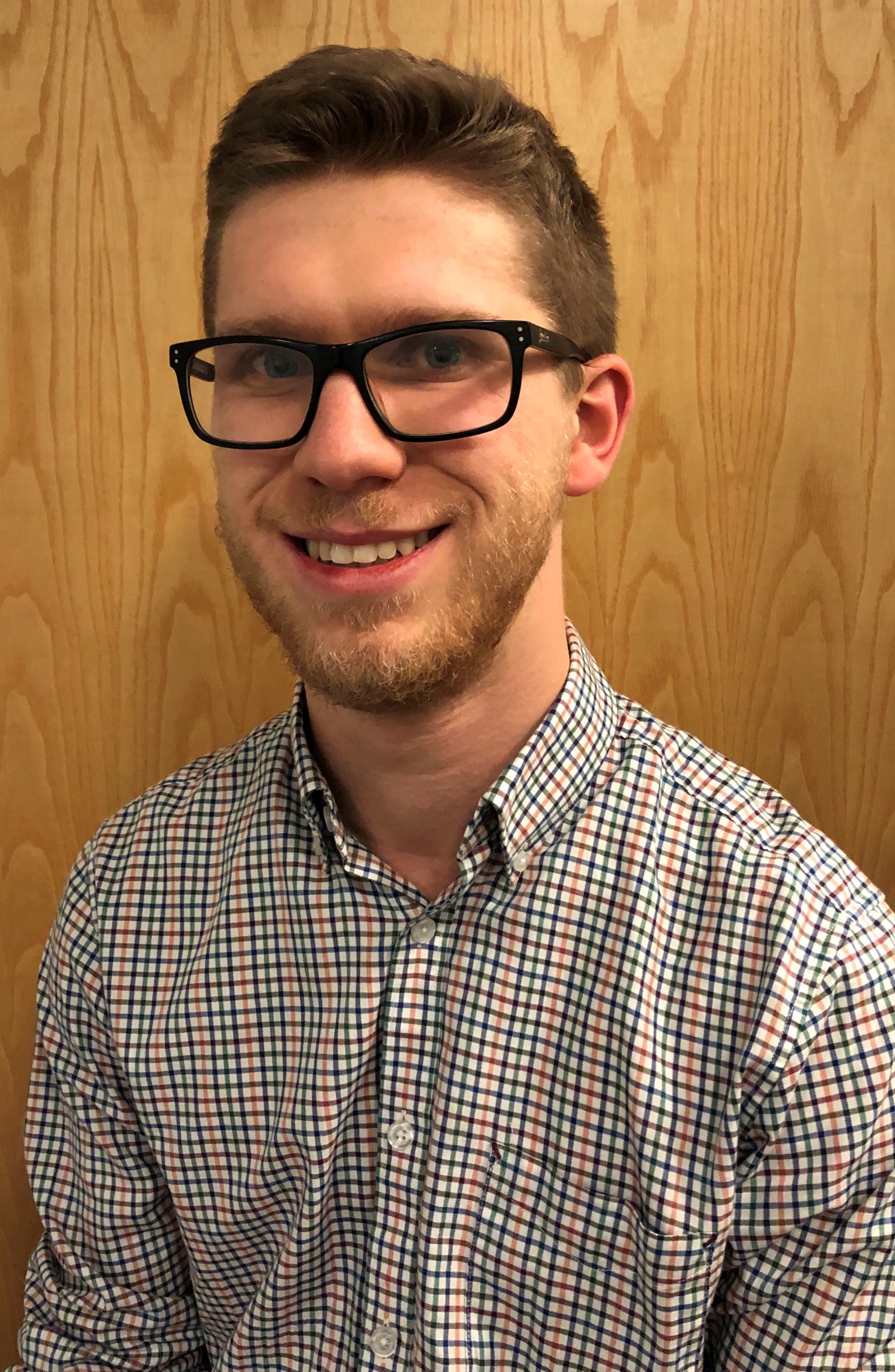 He has a special interest in treating sports injuries but loves getting people back to all the things they love to do as soon as possible whilst giving the appropriate exercises and advice to manage these in the future. Jack is an avid Badminton player and plays competitively within the Bristol leagues and uses Chiropractic to keep him at his best.

Jack is registered with the General Chiropractic Council (GCC), the British Chiropractic Association (BCA) and the Royal College of Chiropractors (RCC). Jack currently works from our Taunton and Wellington clinics after previously working in Bristol.

Becky graduated from the Anglo-European College of Chiropractic and was awarded Master of Chiropractic degree with a first. Her qualified techniques include chiropractic manipulation, joint mobilisation, therapeutic ultrasound, strapping/taping, dry needling and a range of soft tissue therapies. Becky also believes in educating patients to perform home rehabilitative exercises to complement their treatment.

She is passionate about helping patients achieve their individual goals by using a specifically selected range of treatments. She has a particular interest in equestrian sports but enjoys meeting patients from all walks of life and all ages.

Becky currently works from our Taunton and Wellington clinics.

She is registered with the general Chiropractic Council (GCC), the British Chiropractic Association (BCA) and the Royal College of Chiropractors (RCC). 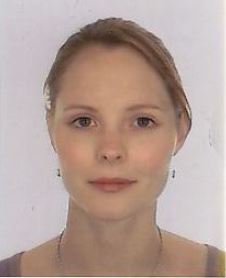 Helen completed her acupuncture training at the University of Westminster in London and graduated with a Bachelor of Science Honours Degree in Chinese Medicine Acupuncture. The university's degree programme, as well as teaching Chinese philosophy, diagnosis of disease and practical acupuncture, also incorporated extensive teaching in anatomy, physiology and Western medical differential diagnosis. Helen is registered with the British Acupuncture Council.

Helen has also been practicing as a qualified midwife since 2007, working for the NHS in a renowned London hospital. Helen has worked in all areas of midwifery, including antenatal and postnatal care, and facilitating births at home and in the hospital. She is registered with the Nursing and Midwifery Council and is a member of the Royal College of Midwives.

In her spare time Helen likes to relax with friends and family and enjoys nothing more than a walk in the countryside with her husband, two young daughters and their cheeky dog Micky.

Abbie graduated from the University of Plymouth in 2004 with a first class honours degree in Podiatry.  Abbie also holds Post Graduate Certificates in Rheumatology Practice and Healthcare Leadership.

Having worked as part of the diabetes and endocrinology team at Yeovil District Hospital Abbie has specialist knowledge in the management and treatment of the diabetic foot.  She also has a keen interest in the Biomechanics of the lower limb including gait analysis and the provision of orthotics.

Most recently Abbie worked within the NHS in Somerset as the Operational Manager for MSK Physiotherapy and Podiatry, and Professional Lead for Podiatry.  As a result Abbie recognises the benefits of multidisciplinary working and delivering patient centred care.

Abbie is registered with the Health and Care Professional Council (HCPC) and a member of the College of Podiatry.